Hit enter to search or ESC to close
Mortgages

By Aldrin Pernito November 14, 2018 No Comments 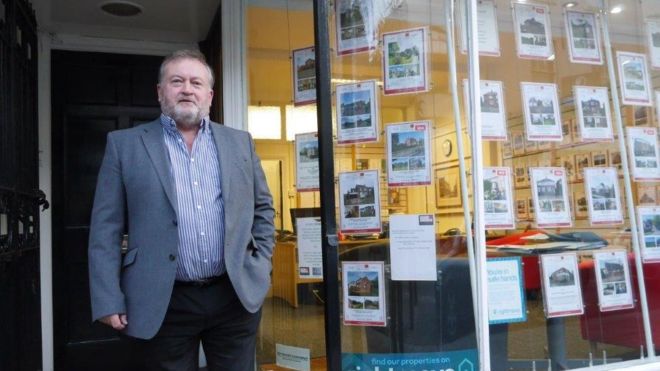 Uncertainty and gloom about Brexit are likely to hit the UK housing market well into next year, surveyors believe.

The latest report from the Royal Institution of Chartered Surveyors (RICS) predicts that the number of homes being sold – and their prices – will fall over the next three months.

Fewer people are interested in moving, and fewer want to sell.

Each home is already taking an average of four months to sell, the longest period since records began in 2016.

“It is evident from the feedback to the latest RICS survey that the ongoing uncertainties surrounding how the Brexit process plays out is taking its toll on the housing market,” said Simon Rubinsohn, RICS’ chief economist.

“Indeed, I can’t recall a previous survey when a single issue has been highlighted by quite so many contributors.”

Reacting to the report, experts at Capital Economics said they expected the number of house sales to continue falling next year.

However they estimate that prices will still rise by 1% in 2019.

RICS is also concerned that the rate of house-building itself could slow down, because of Brexit worries.